We harnessed the power of social media to help the nation’s largest health philanthropy connect with and inspire nurses. 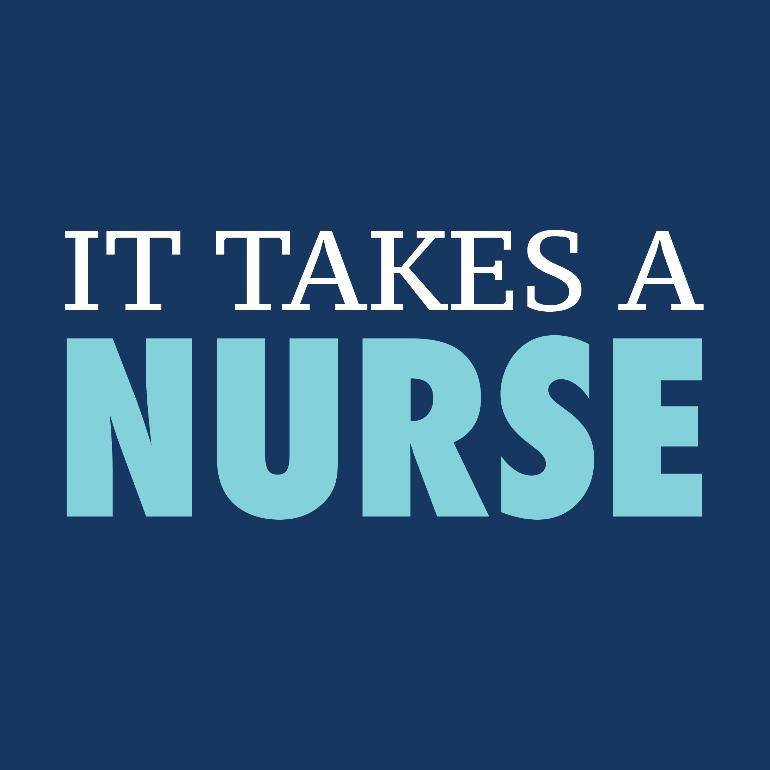 McCabe Message Partners conducted dozens of nurse interviews and surveyed more than 600 nurses on behalf of The Robert Wood Johnson Foundation (RWJF) in 2016, and found a communications void for frontline nurses. Although they reported being more likely to be on Facebook than any other social media platform, most said they didn’t have an online community that felt like their own.

To fill that gap, we created the It Takes a Nurse Facebook community in May 2017. It Takes a Nurse allows nurses to share their thoughts and concerns and elevate everyday acts of nursing leadership. It also provides RWJF a critical line of communication to nurses, elevating the key role that they play in enabling Americans to live healthier lives.

Now almost two years old, the page has seen phenomenal growth. At the end of 2018, It Takes a Nurse had more than 63,000 followers—a 40 percent increase from just one year prior. It has also become a major channel for engaging hard-to-reach, younger nurses. Since 2017, engagement of nurses under age 45 has increased substantially—with those under age 35, the future of nursing—nearly doubling in early 2018.