We ensure that timely analyses of health reform’s effects reach policymakers and media. 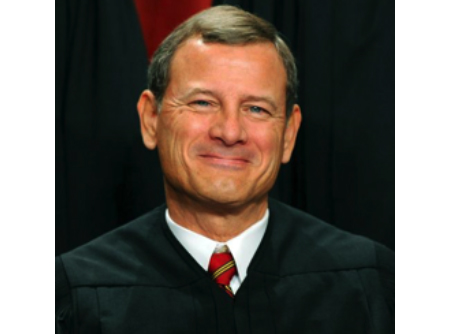 In the midst of partisan debate and conjecture, reporters, policymakers and stakeholders need objective, real-time analyses of the effects of health reform. We help fill the need through our work on a timely series of ‘quick strike’ policy briefs.

We design each so those who don’t have time to read right away can discover key findings through short written summaries, infographics and social media content.

Since 2010, more than 1,500 highly influential news articles have featured insights from Quick Strike briefs. Most significantly, the series was so prevalent on Capitol Hill before, during and after the passage of the Affordable Care Act (ACA) that even Chief Justice John Roberts cited one of the briefs in his majority opinion in the case that upheld ACA tax credits in state marketplaces.