We work with 70+ academic research centers nationwide to raise awareness and drive enrollment in the nation’s first-ever clinical trial to identify early markers of Alzheimer’s disease and stop it before it starts. 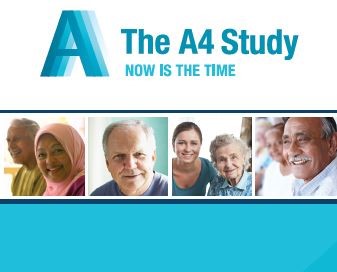 Alzheimer’s disease affects more than 5 million Americans and costs the country $226 billion annually. By 2050, those numbers will increase to nearly 14 million and $1.1 trillion. Thus, the time to take action is now.

We provide message development and media relations to 70 clinical trial sites nationwide for the first-ever trial to test an investigational treatment to help clear amyloid plaques in the brain, which are thought to be involved in starting the Alzheimer’s disease process.

We’ve earned coverage of the trial on NPR, PBS, CBS and NBC—and in Prevention magazine, numerous Associated Press wire articles and hundreds of local media outlets. Our work has been directly attributable to notable spikes in the number of incoming calls to academic study sites inquiring about possible participation in the clinical trial.View Website